Meet one of pro wrestling fastest rising stars right before he started with the WWE, Karrion Kross, formerly known as Killer Kross.

This interview was a tell all from his early days before he got in the business as a private bodyguard, you will hear some amazing stories on the risks and adventures of that profession. We talk to him about breaking into the business in Las Vegas and what Disco Inferno meant to him as his mentor early on. Kross also discusses working for indy companies like Paragon and Future Stars of Wrestling.

Killer Kross has also made a name for himself in Japan working for IGF so of course we had to ask him that and what it was like being around the legendary Antonio Inoki. We talk all about all the popular independent companies such as Jeff Jarrett’s Global Force Wrestling, Lucha Underground and how his character was developed, working for AAA their culture and the recent passing of La Parka.

We also asked him about House of Hardcore and what it was like to make his debut at the infamous ECW arena, Joey Ryan’s bar wrestling and all the top indy names that are on the scene that he crossed paths with before signing with Impact Wrestling.

We talk about his entire Impact run including his storylines with Austin Aries and Petey Williams. What was it like working in the company with his real life girlfriend Scarlet Bordeaux. His program with Eddie Edwards and so much more on his exit from the company and where it might lead him to. More stories from MLW, ROH and so much more in this amazing interview with Pro Wrestling next big thing Killer Kross. 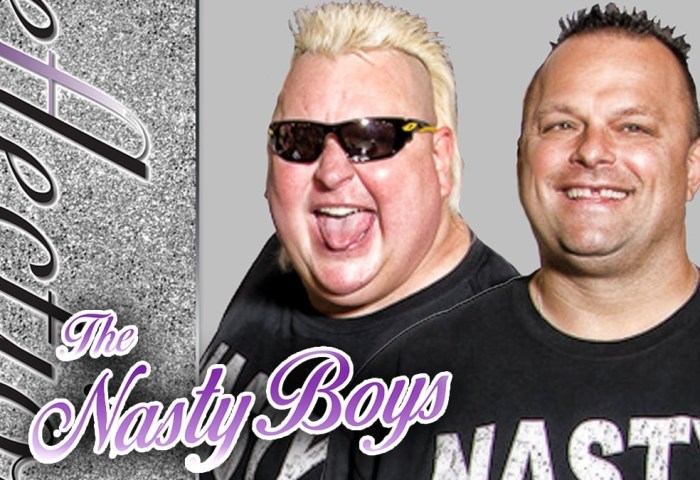 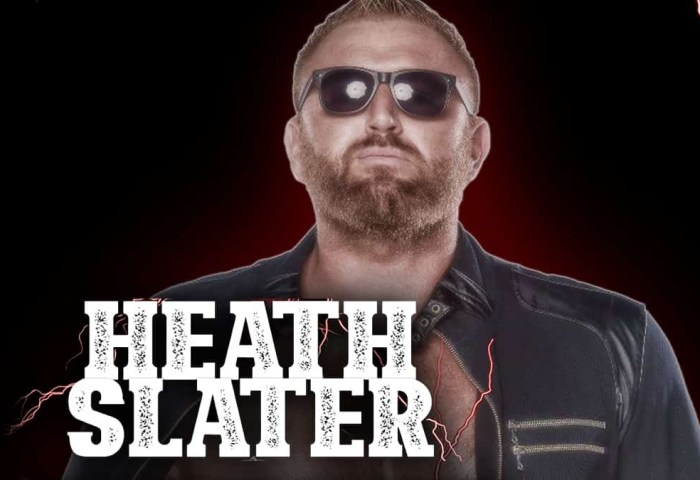 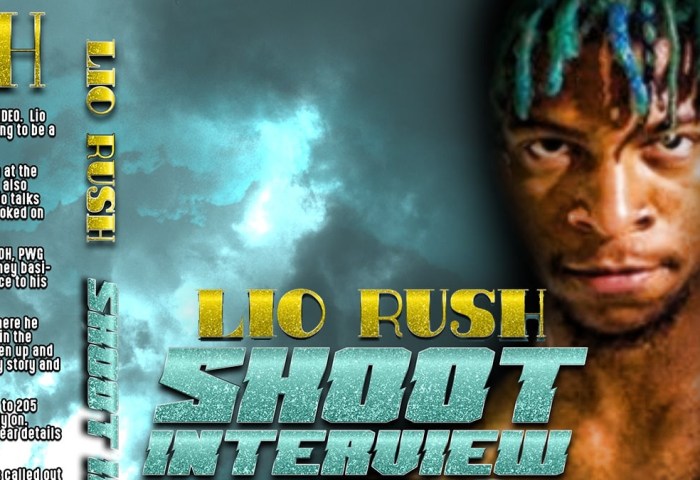 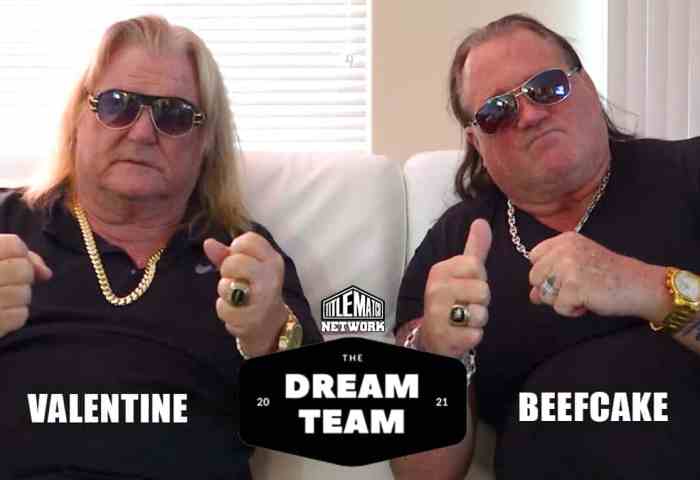 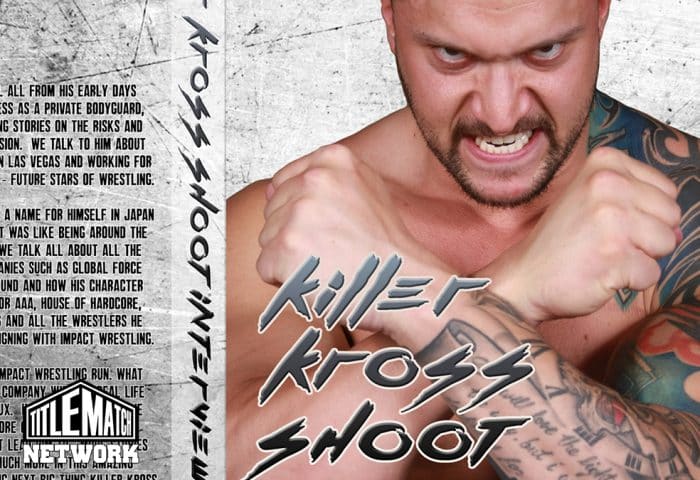 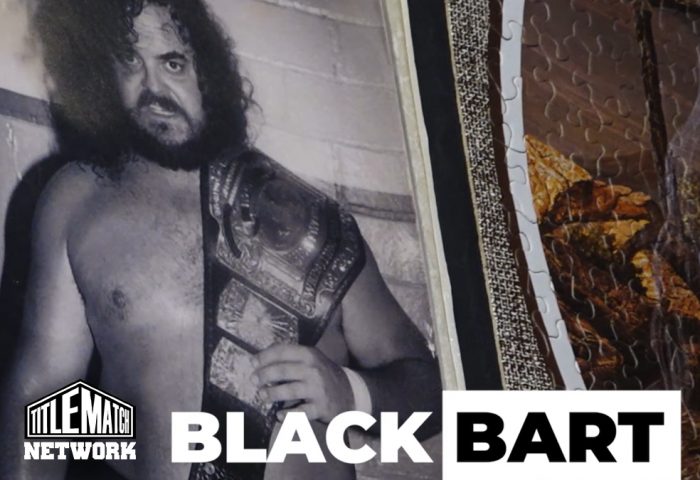 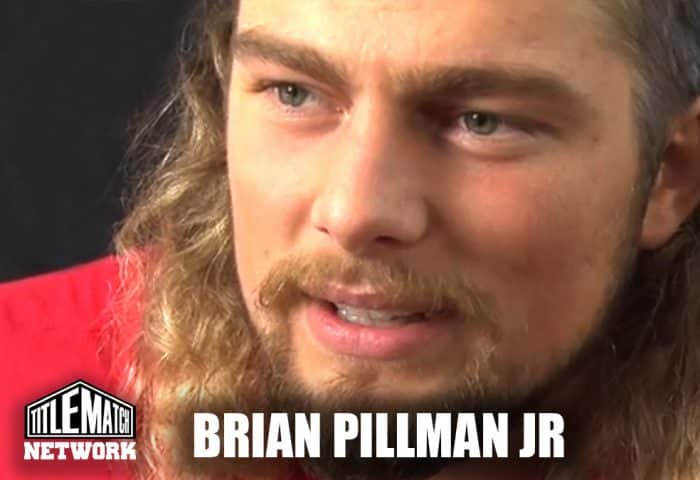 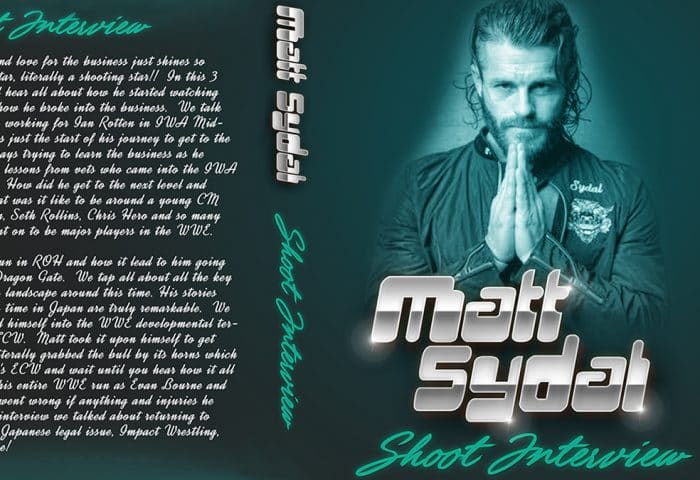 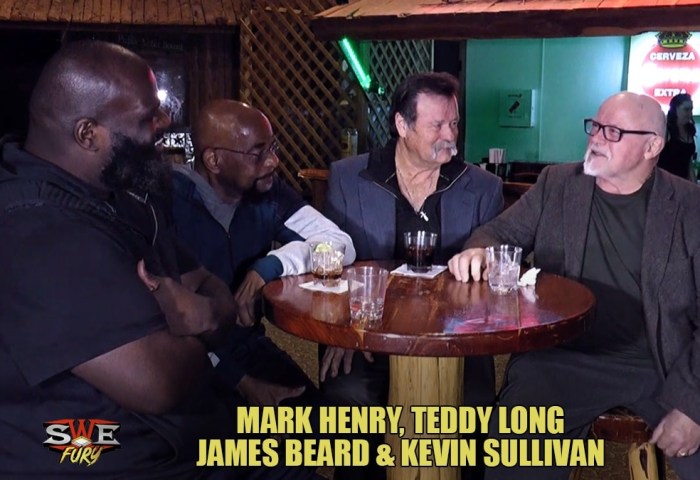 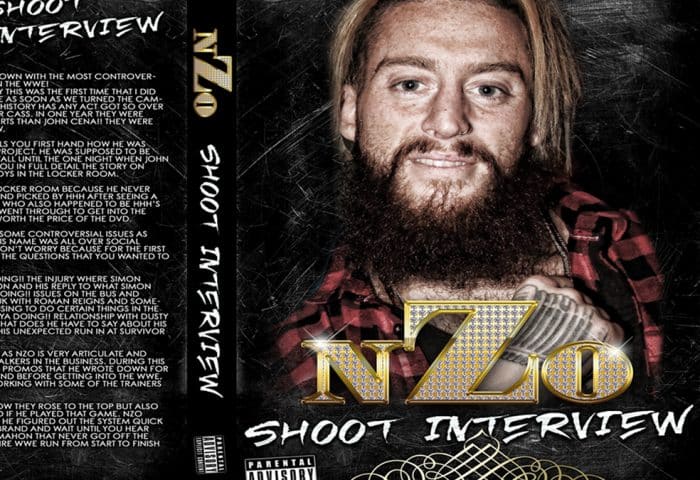 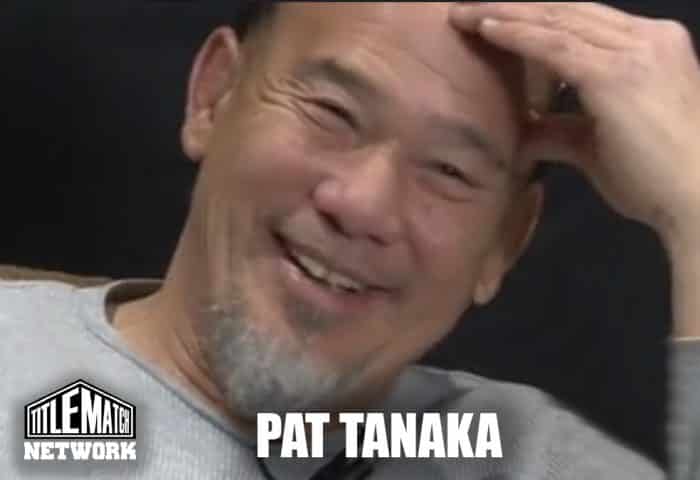 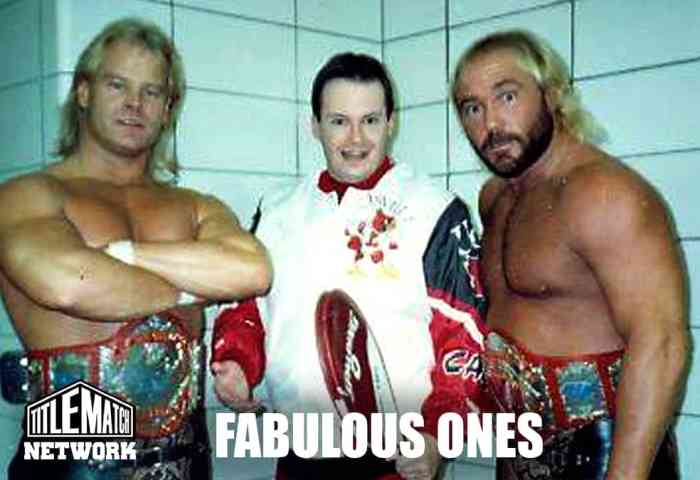 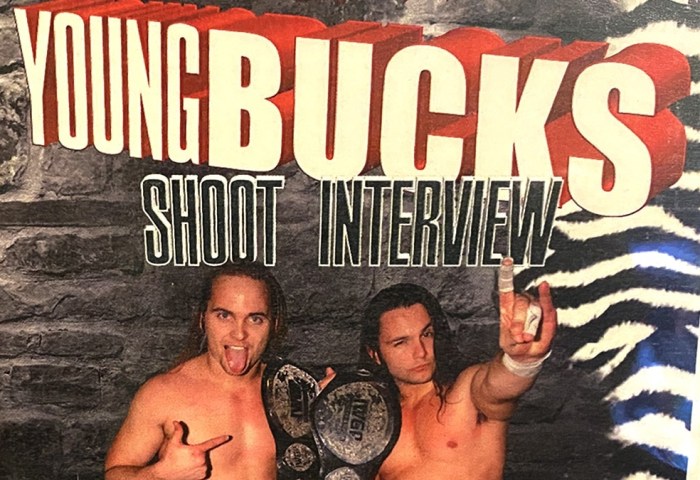 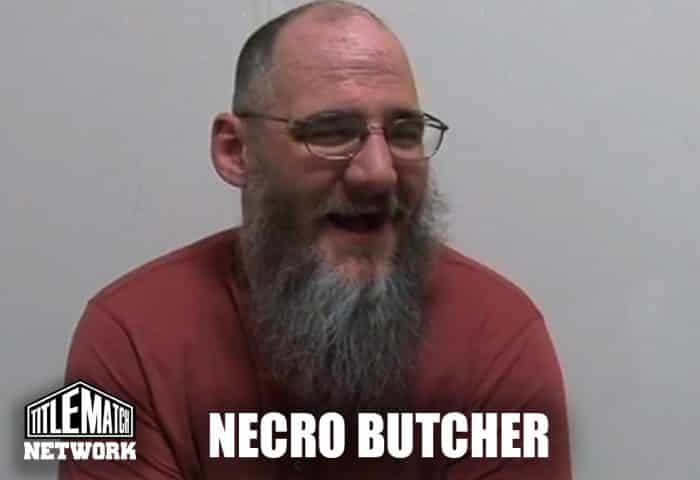 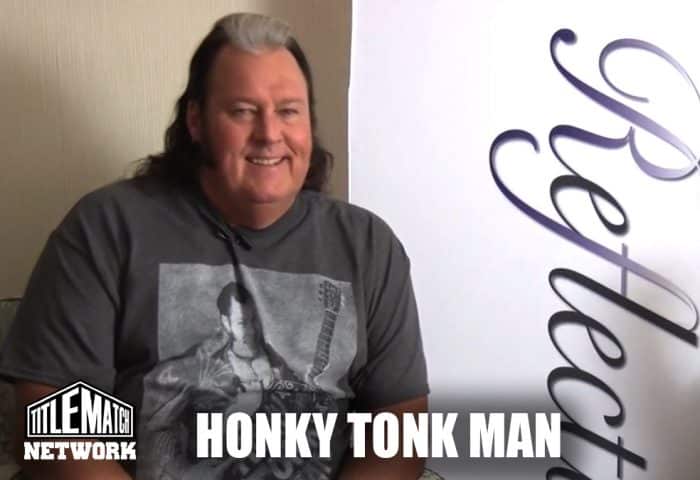 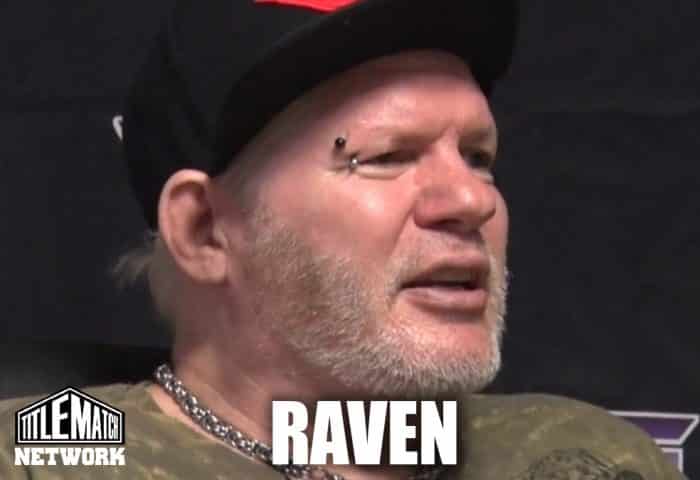 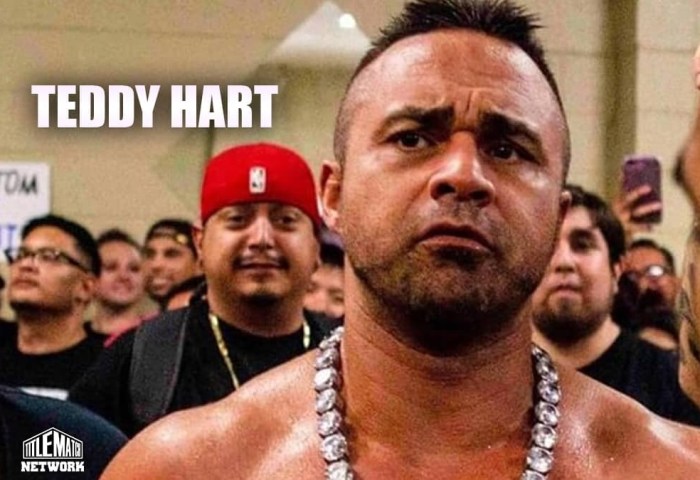 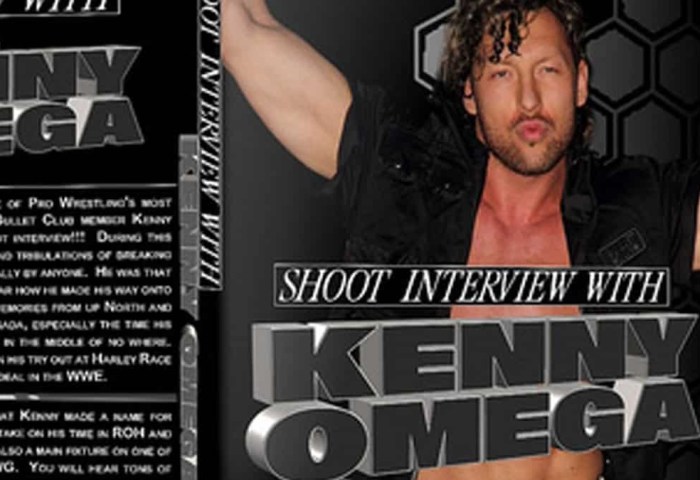 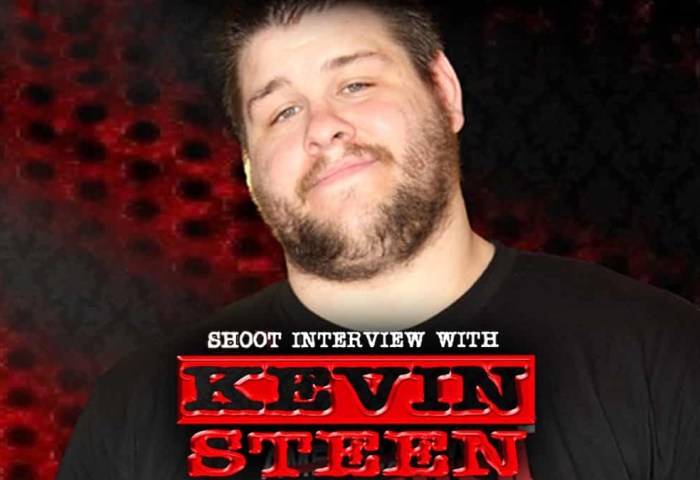 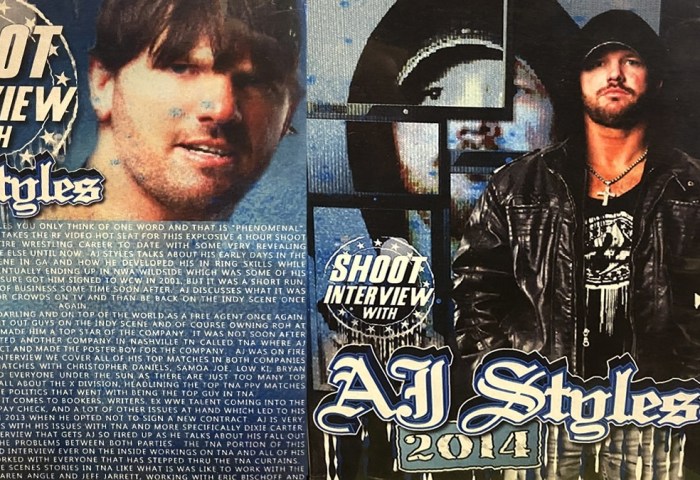 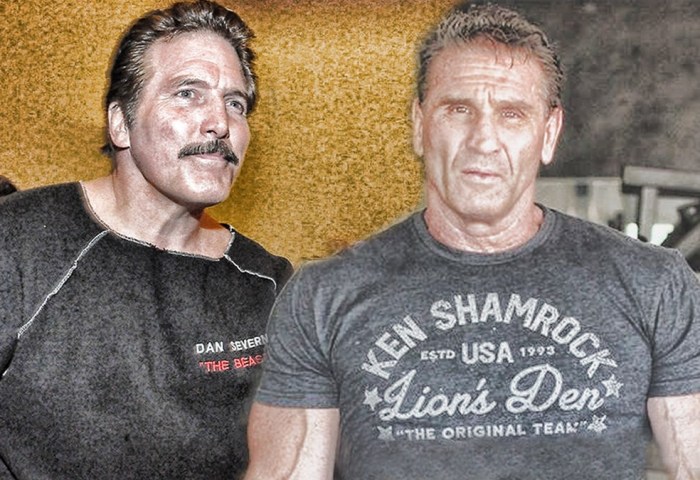